In antiquity, the Dardani – a Thraco-Illyrian tribe, inhabited the territory roughly corresponding to present-day Kosovo. In Late Antiquity, the region witnessed considerable migration and ethnic flux. Subsequently, what used to be Dardania became part of the Roman, Byzantine, Bulgarian and Serbian empires. Following the Battle of Kosovo in 1389, it became part of the Ottoman Empire; this brought the region into close contact with the Middle East and subsequently introduced Islam to the population. 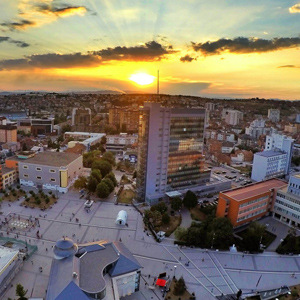