Greece (Greek: Ελλάδα, Elláda) is a country in Southern Europe, on the southernmost tip of the Balkan peninsula, with extensive coastlines and islands in the Aegean, Ionian, and Mediterranean Seas. It shares borders in the north with Albania, the Former Yugoslav Republic of Macedonia (FYROM), Bulgaria, and Turkey. It has an ancient culture that has had a significant influence on the arts, language, philosophy, politics, and sports of western society, including the genres of comedy and drama, western alphabets, Platonic ideals and the Socratic method, democracies and republics, and the Olympics. Furthermore it’s a geographically appealing place to visit, with a mountainous mainland and idyllic island beaches. 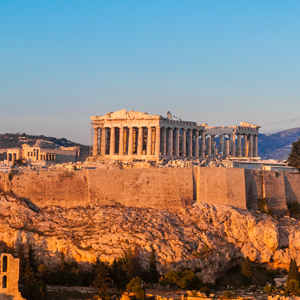 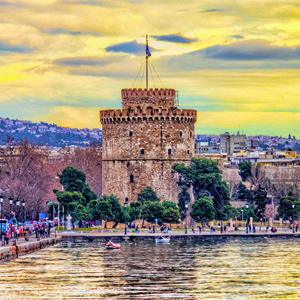 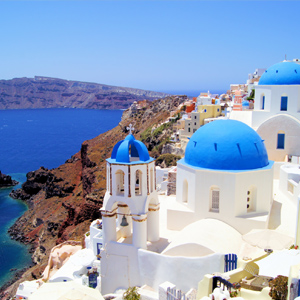