The first recorded inhabitants in the territory of Albania were the Illyrians, an Indo-European people that inhabited the area corresponding to northern and central Albania. Beginning in the 8th century BC, Greek colonies were established on the Illyrian coast. The most important were Apollonia, Avlona (modern-day Vlorë), Epidamnos (modern-day Durrës), and Lissus (modern-day Lezhë). The rediscovered Greek city of Buthrotum (modern-day Butrint), a UNESCO World Heritage Site, is probably more significant today than it was when Julius Caesar used it as a provisions depot for his troops during his campaigns in the 1st century BC. 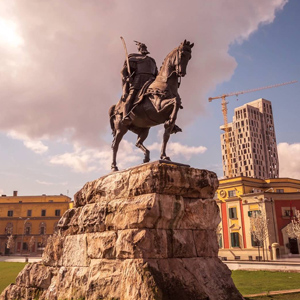 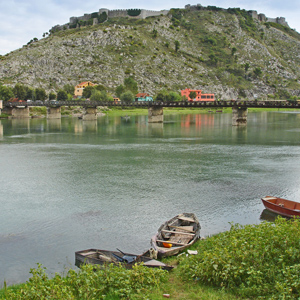