It all started, continues and still develops with an excellent and dedicated DB team which operates according to the official high Tourism standards. Therefore, this is the way our highly experienced and multilingual East Westerners operates with our clients and business partners

After many successful seasons that we have achieved by connecting our clients to one of the most amazing places mostly in Balkans, it’s time to make a stronger and more powerful connection with the more expanded companies in the Business of Tourism. By having a solution for every possible destination in Balkans, now are about to demonstrate to you the art of our way of doing Travel Leisure accompanied with other elements of travel. But first take a look at the story of us: 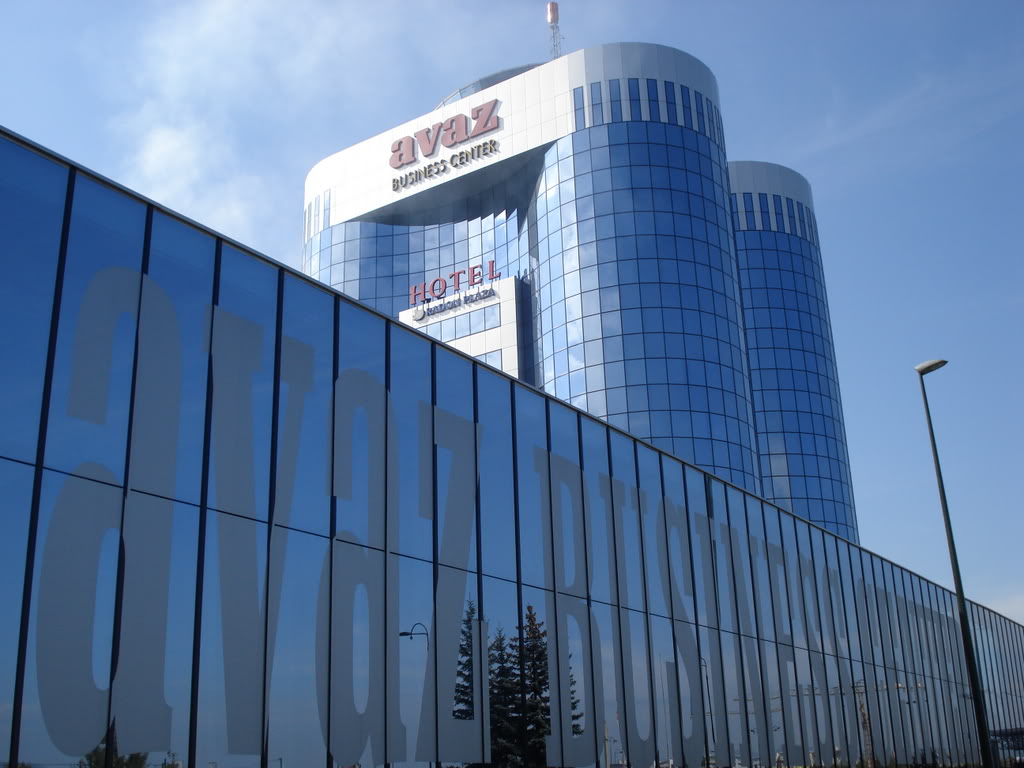 We have started in 2011 year as very prepared team and since then our company has manage to accomplish major and rapid success. 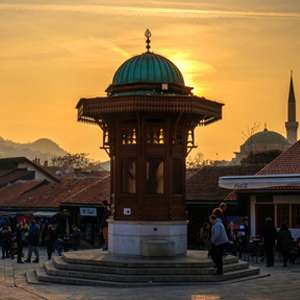 After creating a strong foundation by working with the groups from Turkey, the company paved its way which lead to the expanding on the bigger market, such as Souteastern Asian one, in countries like Malaysia, Singapore, Indonesia, Taiwan, China, Middle East, The Gulf State, India, etc. 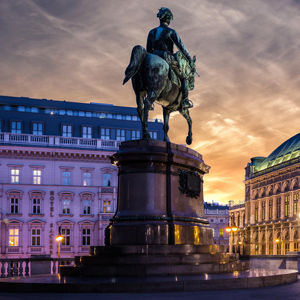 So far we are the most famous for doing Balkan Tours, including the cities which are outiside of Balkans, but connected by some points with the Balkans: such as Budapest and Vienna by its Danube river which are connected with Belgrade. The next one is Venice as its on the Adriatic side. 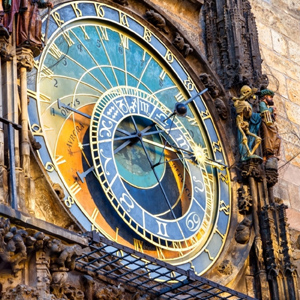 Now, considering our capabilities and the tourism potential that Balkan has, we are looking for the equal or larger Tourism Company to connect and collaborate with in order to empower each other and contribute to the tourism world eventually and grow our income.

Why do we chose to navigate our tourism services across the Balkans?

Our goal is to restore it’s potential which was on a high level dating back in Yugoslavia for instance. But going back in time, considering the fact that the Greece, cradle of world’s civilization is also in the Balkans, we want to get back its old important reputation.

Knowing that the ” Balkans produce more History that it can be consumed, ” this would be enough for people worldwide to get interested in visiting this peninsula.

Besides authentic experiences and amazing Human potential that Balkan has, there is a bland of natural and cultural beauty.

The transcontinetal, the Otoman Empire, and intercontinetal one such as Roman Empire have been printing their influences and this has resulted in making Balkans of one of the most diverse place in the world.

As for the natural, its lush greenery and diverse ecosystems, inlands, canyons, ragged mountain ranges, important river of connection, waterfalls, Alpes as an important mountain chain, all this creates an Perfect The National Geographic Magazine Edition.

As for the human creations, the Balkans depicts an important civilization left to the world.

The Holly places&Religious Travel Sites from all three biggest religion like Judaism, Chrisitianity and Islam can be found here. Medjugorje Pilgrimage in Bosnia and Herzegovina, The Blue Mosque in Istanbul, many Thombstones in Bosnia and Herzegovina and mosques of Sarajevo, walls of Dubrovnik in Croatia, The Saint Sava Cathedral in Serbia, and many other sites.

Speaking of Balkan diversity, communist architecture is also another specificum about this part ofEurope. But the most importantly the wide range of properties inscribed on the UNESCO’s World Herritage. As one of the largest settlements it adds to its specialty.

Being said this, since we are working at the right place and with the right people and having the benefits that many agencies here don’t, working boundly with many hotels accros the Balkans and providing 24h assistance to the guests, we believe that we reached high standards in Travel Industry and that we are one of the leading travel agencies.

By conducting the following innovation type of tours we are offering you to join our trustworthy team and do any of the business part bellow:

And the best for last, we are open to any kind of suggestions and willing to learn in the future and meet the new challenges in the Tourism World.

We thank you in advance and announce fruitful in between the two companies couple-up. Sincerely and with the working enthusiasm, DB tourism based in Sarajevo but with its roots everywhere!